Houston we have a problem! The password is stored in plain text in our Database. This is bad and we should never store passwords in plain text. Before we discuss how we can encrypt the password you should read our blog post on creating a “safe” password.

OK. Back to our application.

Remember I said storing a password as plain text in the Database is bad. So let’s fix that by “hashing” our password. All this means is if your password is “Hello@u” you could run “Hello@u” through a hash algorithm tell it you want the hash length to be 61 and that algorithm would convert that string into a 61 character “hash”. See the example below:

Note: To hash a string of characters I need to provide the Hash Function 2 values:

Watch out for “hash collisions”

If you take an entire book and use the hash function to generate a 61 character hash there is a chance (small chance) that you could get the same 61 character hash to form a 10 character password. To avoid this, we use something called salts and or increase the length of your hash.

What are Rainbow Tables?

“A rainbow table is a database that is used to gain authentication by cracking the password hash. It is a precomputed dictionary of plain text passwords and their corresponding hash values that can be used to find out what plain text password produces a particular hash. Since more than one text can produce the same hash, it’s not important to know what the original password was, as long as it produces the same hash.” (source) 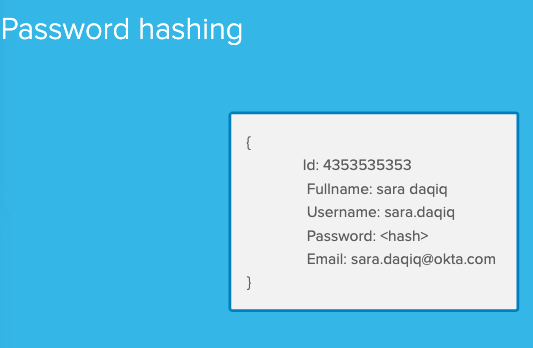 Essentially SSL means that when you visit a website an encrypted link is created between the web server and your browser. 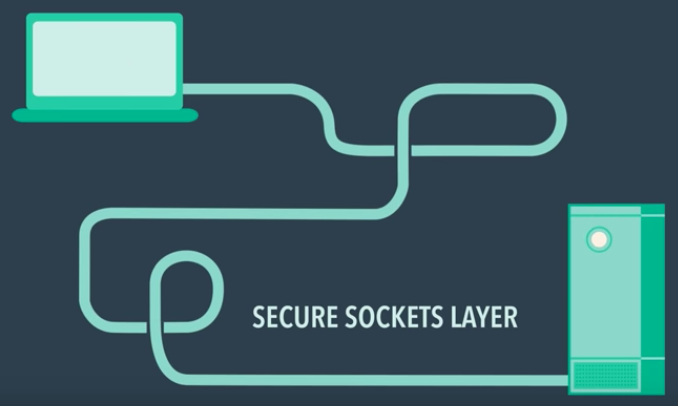 To explain this concept imagine I give $100 to my buddy Paul to pay my enemy, Peter.

Did I just pay Peter to rob Paul?

How? The full path Paul ran to pay Peter would be 100% secure and there would be no way Peter could trip Paul. That is the beauty of SSL.

IMPORTANT TIP: Anytime you use a credit card on a website you better see that secure lock in the address bar of your browser. It means it is using SSL. It means your transaction is encrypted and secure.

The first thing that SSL does is encrypts data. 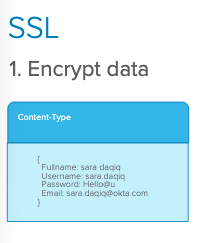 What is encrypting data?

Remember how we discussed how our VikingsFanClub app creates a letter that has a Content-Type header and it has all the values the user filled out the form with. Now before the client and server share any data they will “talk” to each other and they will agree on an encryption process. At that point, the client-side will encrypt this data.

That encrypted string of characters will get sent to the server. The server will Decrypt the data to get the Content-Type Header with the object filled with the user data from their form.

Now back to our VikingsFan app! 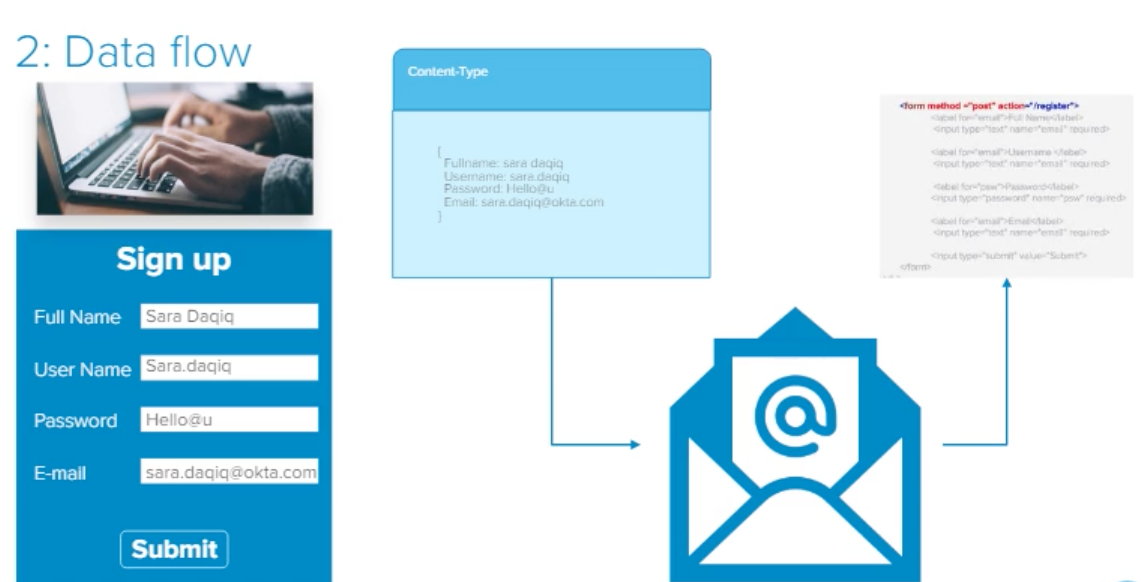 Using just HTTP can lead to a Sniffing Attack!

Note: (without HTTPS) - The digital envelope was more like a see-through envelope where our data wasn’t secure

Setting up HTTPS on your website will cost money because you have to purchase a certificate but if you use LetsEncrypt, it’s completely free!