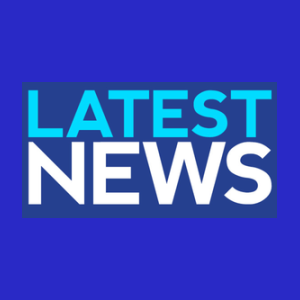 Microsoft has officially changed the name of Office 365 to Microsoft 365 to help correlate with the tech giant's other offerings. This comes at the same time that the company rebranded the Bing logo and name in an attempt to compete with the Google search engine. [ZeeNews]

Google Drive has refined new shortcuts for users. "Shift+Z" which used to place a file in multiple locations will now create a shortcut to the file instead. This change and a few others will roll out to both personal and GSuite accounts. [9to5Google]

Walmart has teamed up with Microsoft to buy a social networking brand. The retailer has teamed up with the tech giant to buy Tik Tok as a means to use the app for online marketing and get an edge over their online competitor Amazon. With over 800 million monthly active users, Tik Tok is one of the leaders in the social media world. [TheBurnIn]

Check out our blog for more about the cloud from Iron Cove Solutions!